The following activities are regularly held:

Students ‘achievements of in international, republican competitions for 2018-2020 academic year:

Holders of the badge “best student – 2018” for special services in the field of education, science, art, sports in the learning process:

In 2019-2020 academic years the following students took part and were awarded at international competition “Leader of 21 century – the best student” in Nur-Sultan, organized by Institute of State history RK MES together with centre of national innovative scientific study “Bilim-Orkeniet”:

The following students were awarded letter of appreciation for active participating in public works, developing the youth politics. 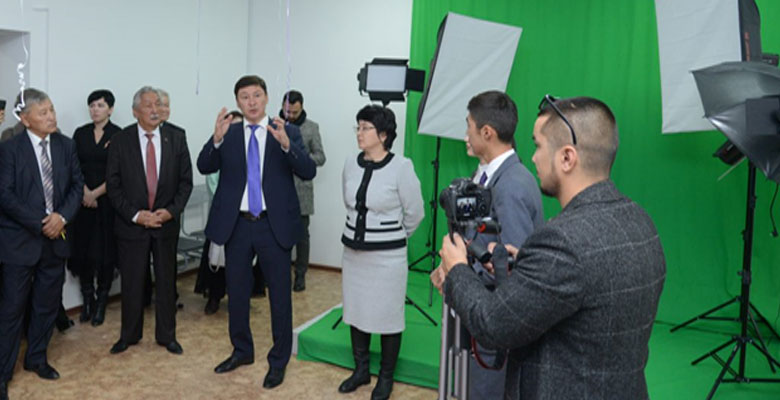 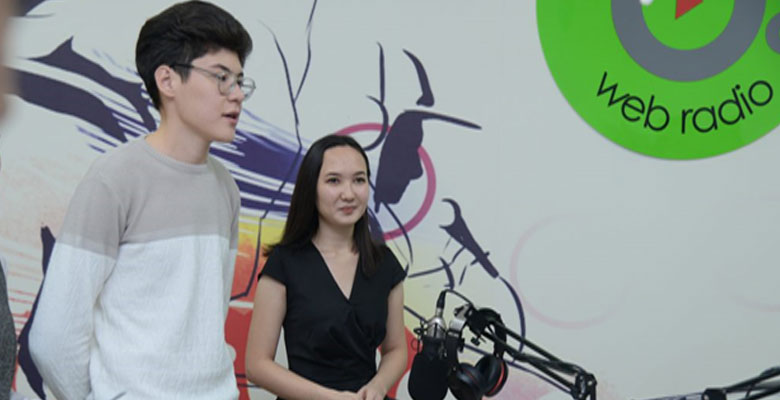 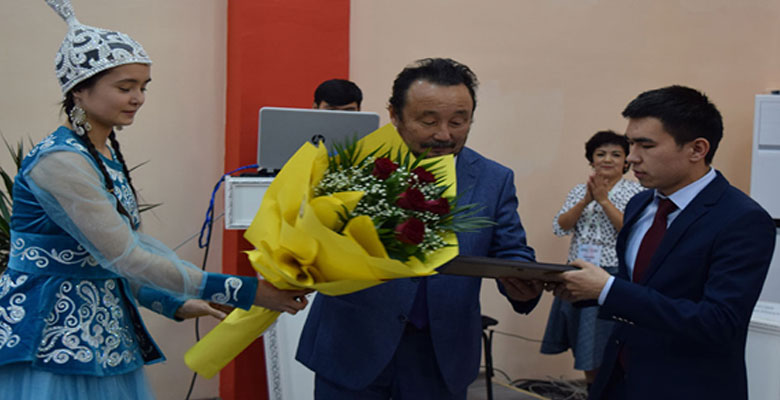 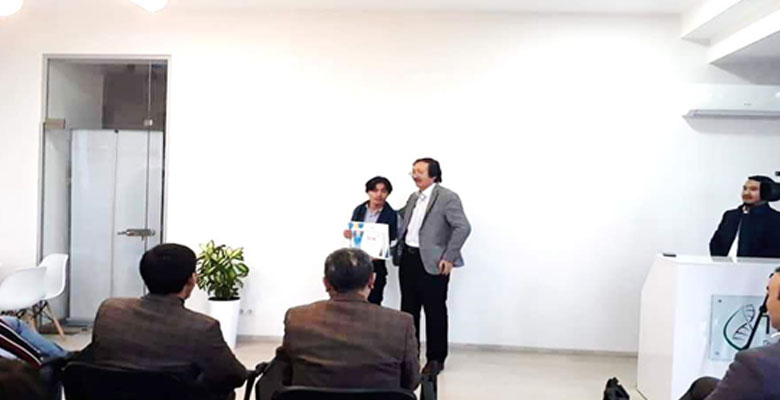 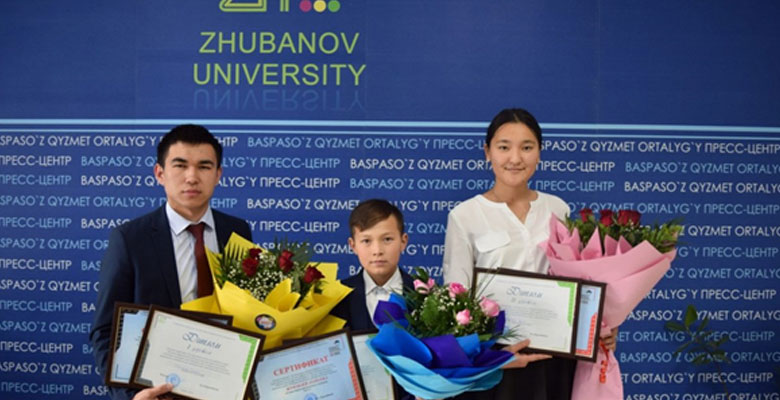 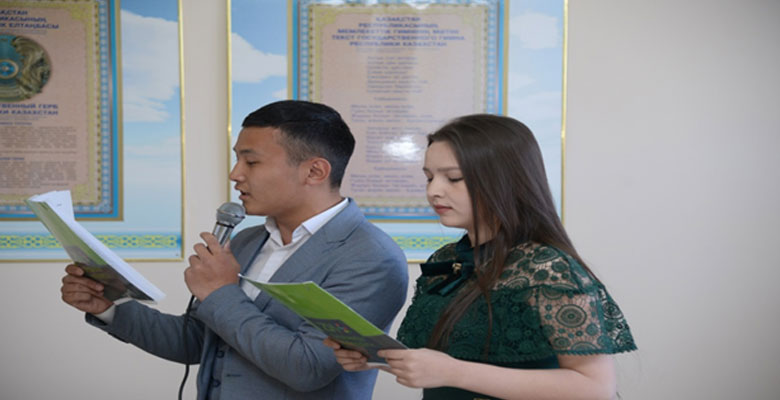 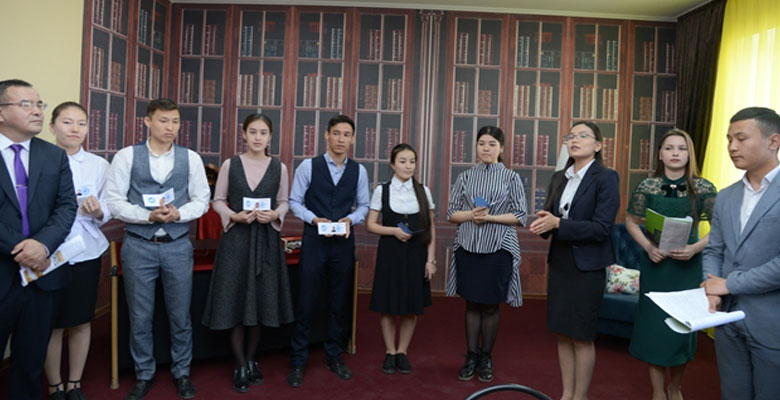 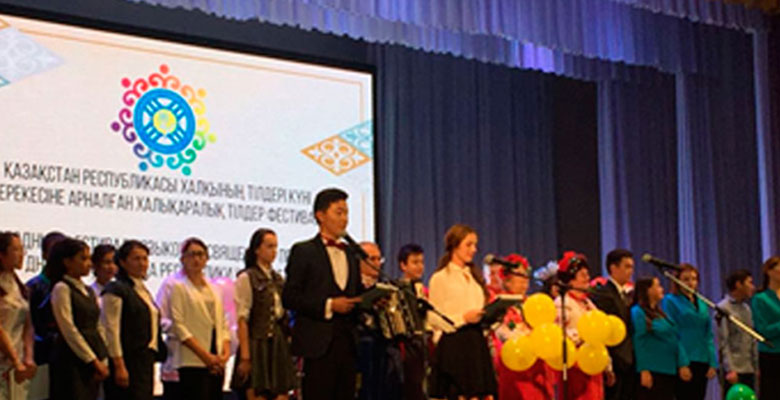 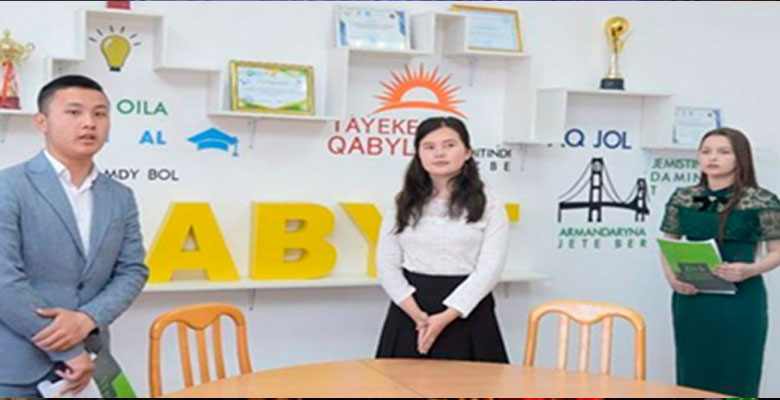 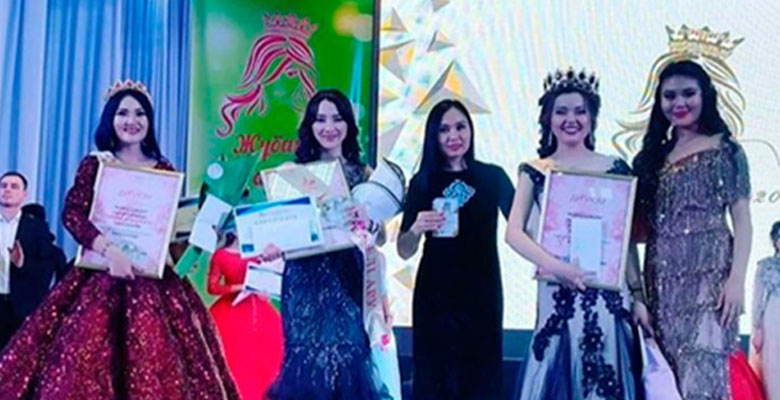 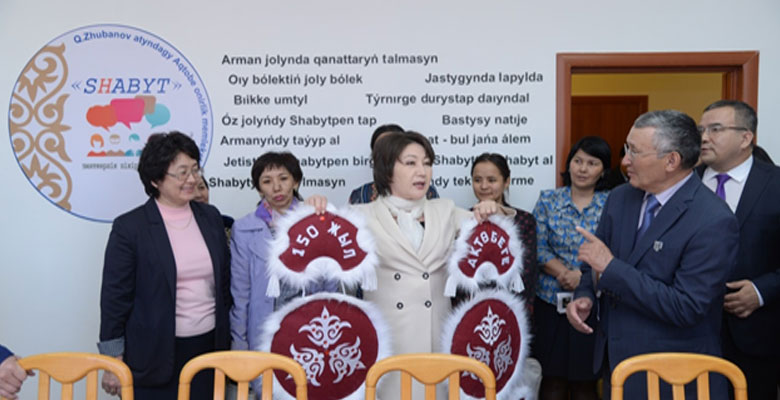 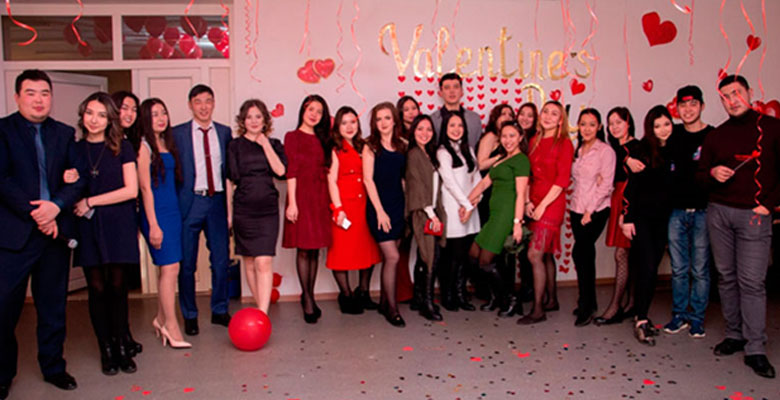 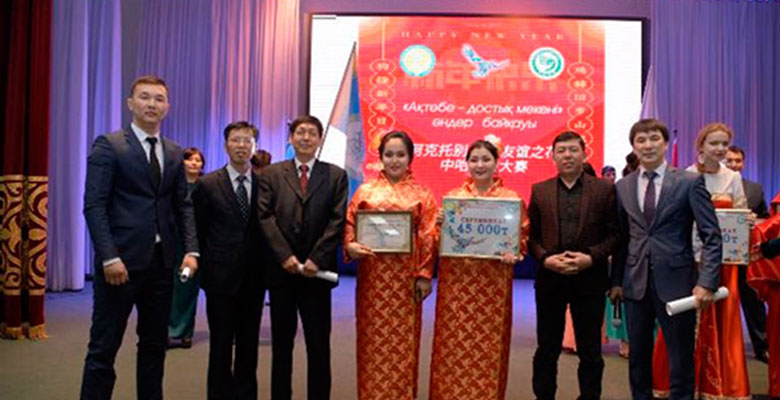 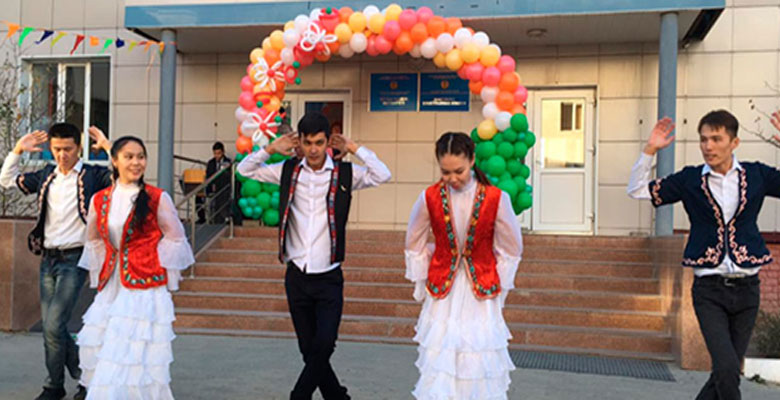 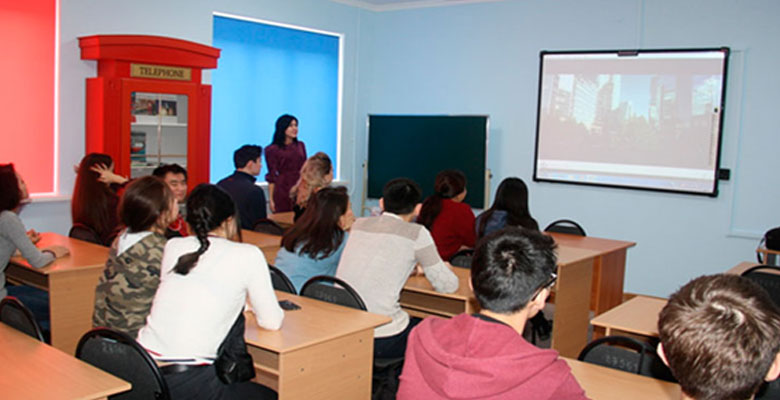 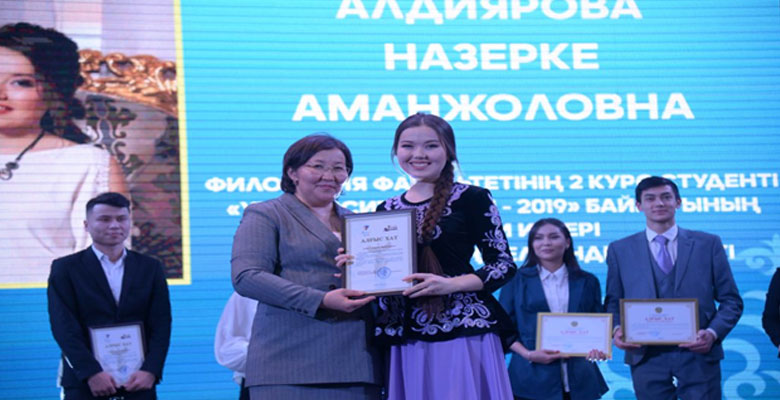 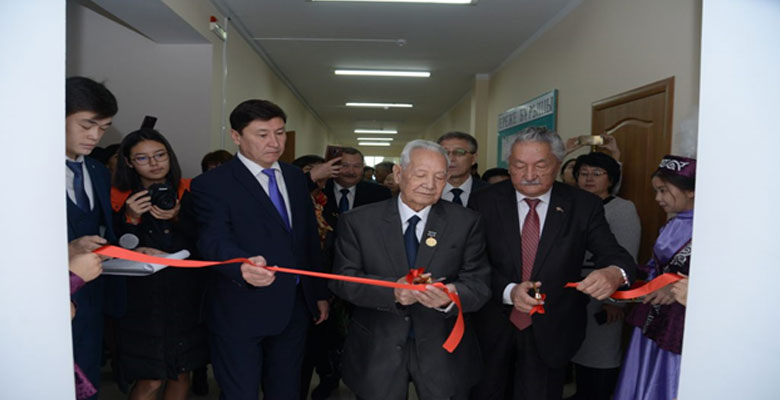 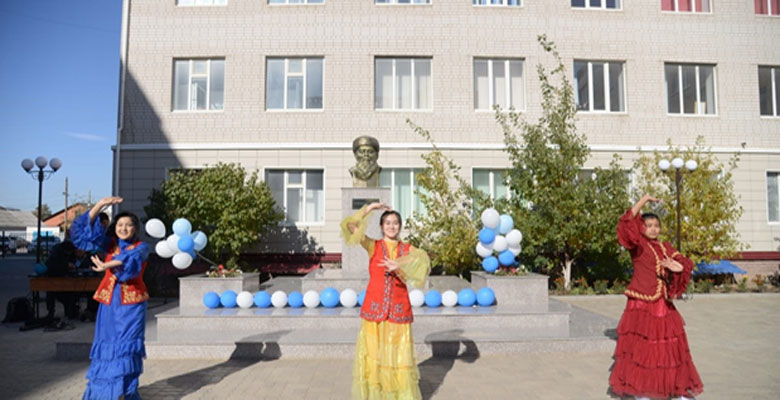 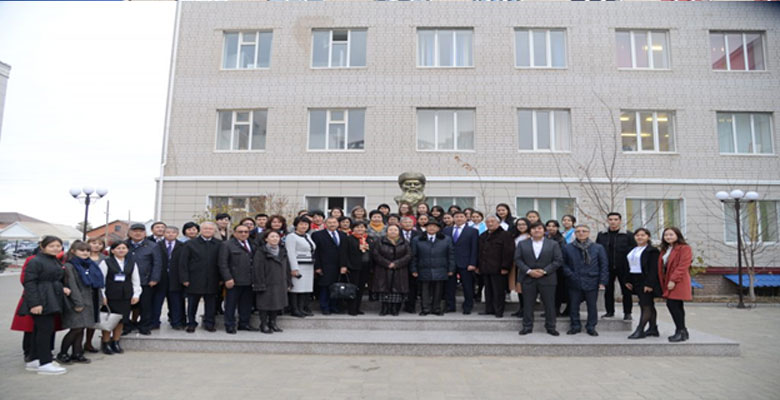 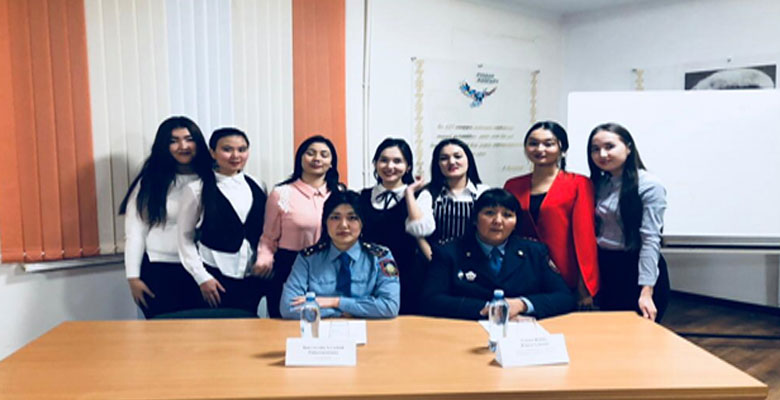 the RELAY “85 BOOKS TO THE 85TH ANNIVERSARY OF THE UNIVERSITY”