Our graduates and their employment 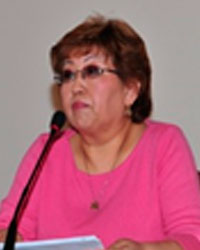 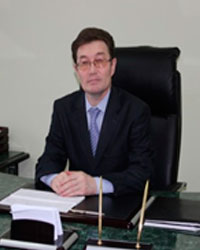 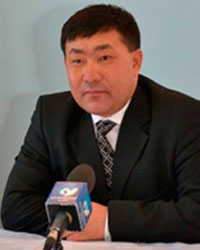 N.Uaidin,
Head of the press service of the regional Department of Justice 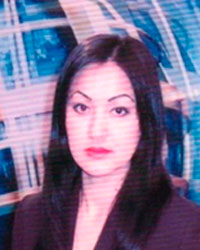 Zh.U. Tolemisova,
correspondent of the TV and Radio Broadcasting Complex of the President of
the Republic of Kazakhstan 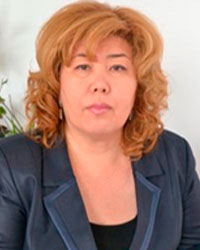 Zh.B Samuratova .,
responsible officer of the Ministry of Education and Science of
the Republic of Kazakhstan 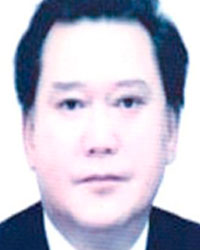 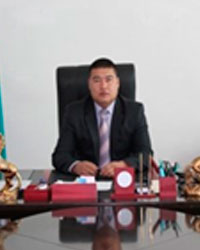 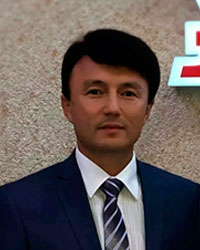 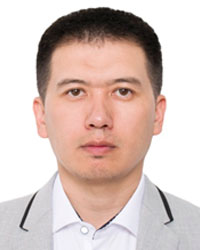 Zh.I. Sultan, head of the world Bank project “Modernization of education in Kazakhstan”. 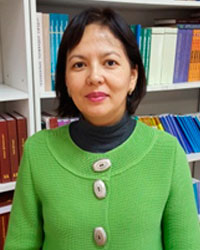 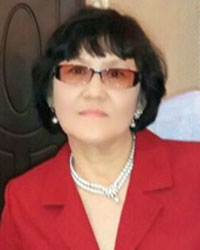 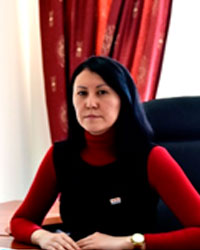 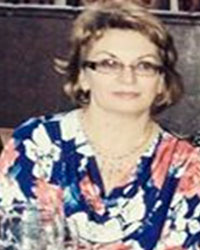 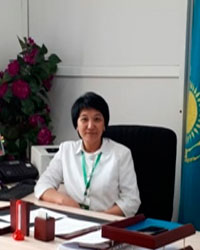 S. T. Kuntleuova, head of Shalkar area of public service, a branch of the NAO “State Corporation “Government for citizens” in the Aktobe region. 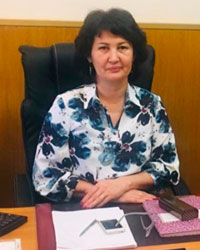 72% of graduates of the faculty have a permanent place of work, 65% of them work in state institutions of Aktyubinsk, Kyzylorda, Atyrau, Mangistau, West Kazakhstan oblasts.

Among the graduates of our faculty there are many distinguished teachers and figures such as Moldasheva S. G., Kononets L.F., Iskarenova S. I., Orazalin O.S., candidates of science Iskindirova S. K., Kushkarova G., Sarbasova A. E., masters and heads of educational centers (Tkacheva D. – educational center “Crown”, Sarsenbayeva A. – training center “Moonlight”, etc.), teachers of Universities, such as Nazarbayev University (Mashtakova M, Danilova B.), Kazakh-German University (D. Matchanov) and Nazarbayev intellectual schools in Kazakhstan and singer Edilbaeva Indira, Mukatov Meyrbek – Head of the managing department, Ministry of Information and Communication of RK.

90% of graduates have a permanent job, among them 75% are working in companies and firms, schools of Aktobe, Kyzylorda, Atyrau, Mangistau, Western Kazakhstan region.